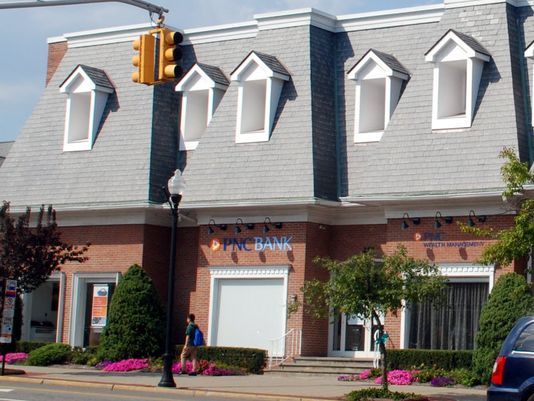 Posted at 23:42h in Newsletter by Adler Aphasia Center
0 Likes

Village residents Bill and Barbara Grundy will be the hosts of a “Bach and Brunch” fundraiser Sunday for the Adler Aphasia Center.

Bill Grundy, a former Ridgewood High School football coach and gym teacher in Demarest, suffered a stroke at age 50 that caused him to develop aphasia. The communication disorder can impair the expression and understanding of spoken language, reading and writing.

The stroke and aphasia forced Grundy to end his career working with young people. Previously, he had also been Bergen County’s director of summer recreation.

The condition, which does not affect intellect, is nevertheless frustrating and isolating for sufferers and their friends and families.

At the Adler Aphasia Center in Maywood, Grundy received therapy and learned to use an iPad with personalized software to help him communicate. The center has a variety of programs that address the long-term needs of stroke and brain injury survivors and their families.

Nearly 2 million people in the U.S. have been diagnosed with aphasia, which affects 40% of all stroke and brain trauma survivors, according to the nonprofit Adler Aphasia Center, which describes itself as the leader in long-term, post-rehab community-based care for people with aphasia.

Sunday’s fundraiser will be from 11:30 a.m. to 2:30 p.m. at PNC Wealth Management office, 257 East Ridgewood Ave., in Ridgewood. The Ridgewood Concert Band Flutes will perform.

Chestnut Deli will cater the brunch. Former Ridgewood Mayor Paul Aronsohn is co-chair of the event, along with Sandra Govic, a vice president at PNC Wealth Management. Tickets are $100 and sponsorships are available. Information: Elissa Goldstein, 201-368-8585, or email egoldstein@adleraphasiacenter.org.